The construction of a new six storey apartment block in Coventry has reached an important milestone following the completion of the main steel structure.

The development on Manor Road, close to the train station and immediately adjacent to the Friargate site,  was originally granted planning permission in 2009 but was later amended in 2013 when G&N Developments sought a variation to one of the conditions attached to the approval of the original application. 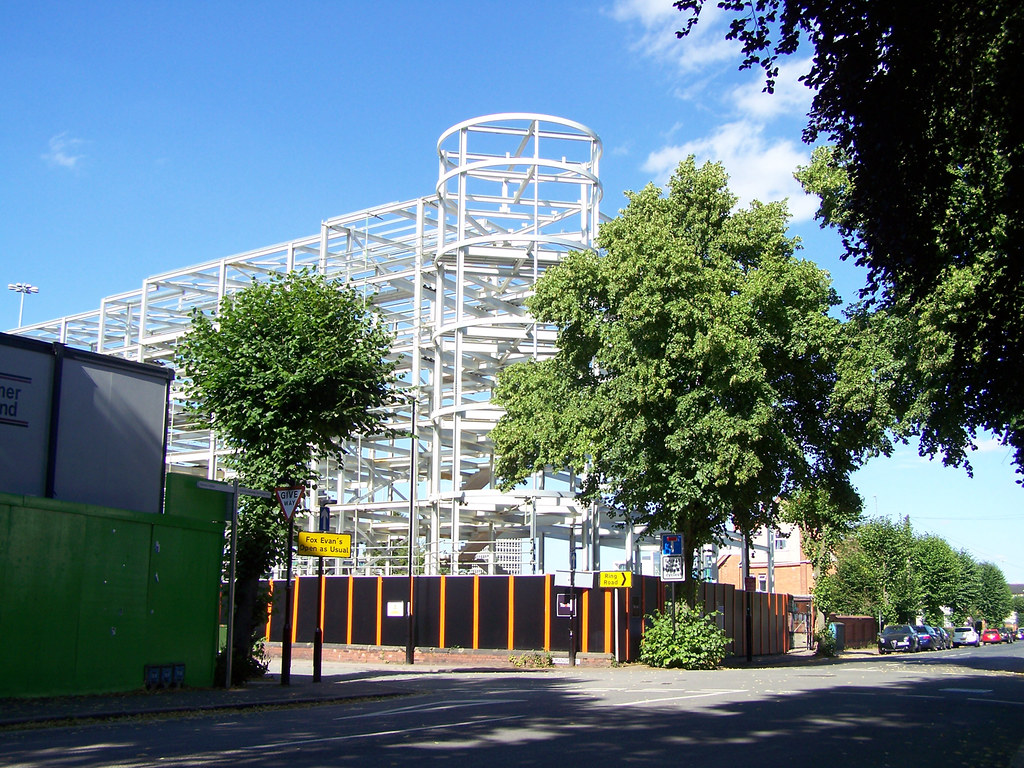