All photographs courtesy of Dr Pepper. 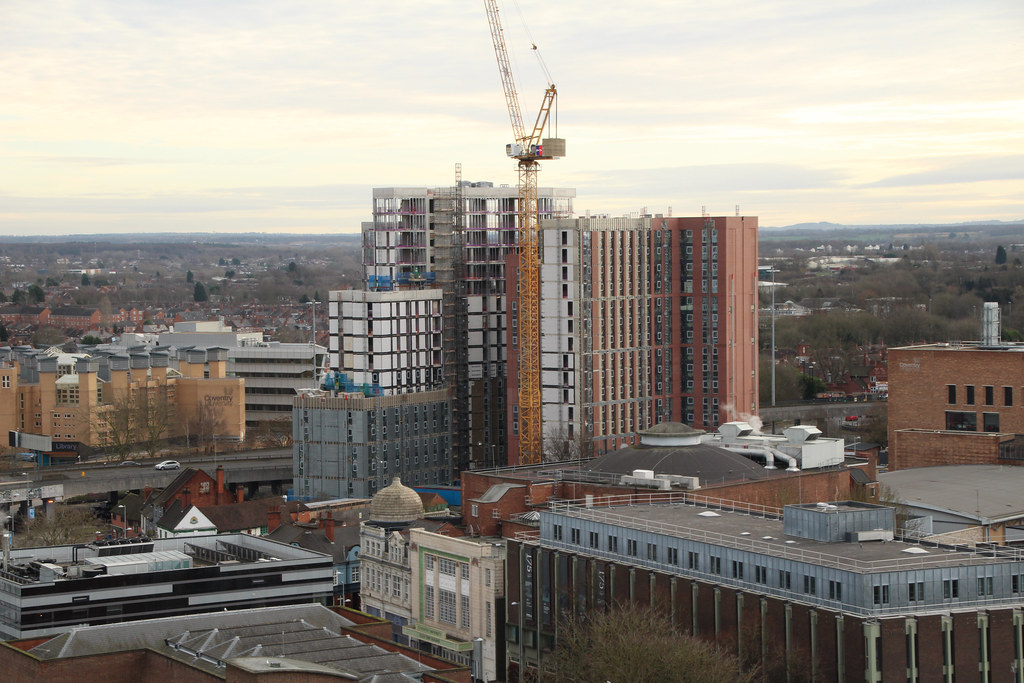 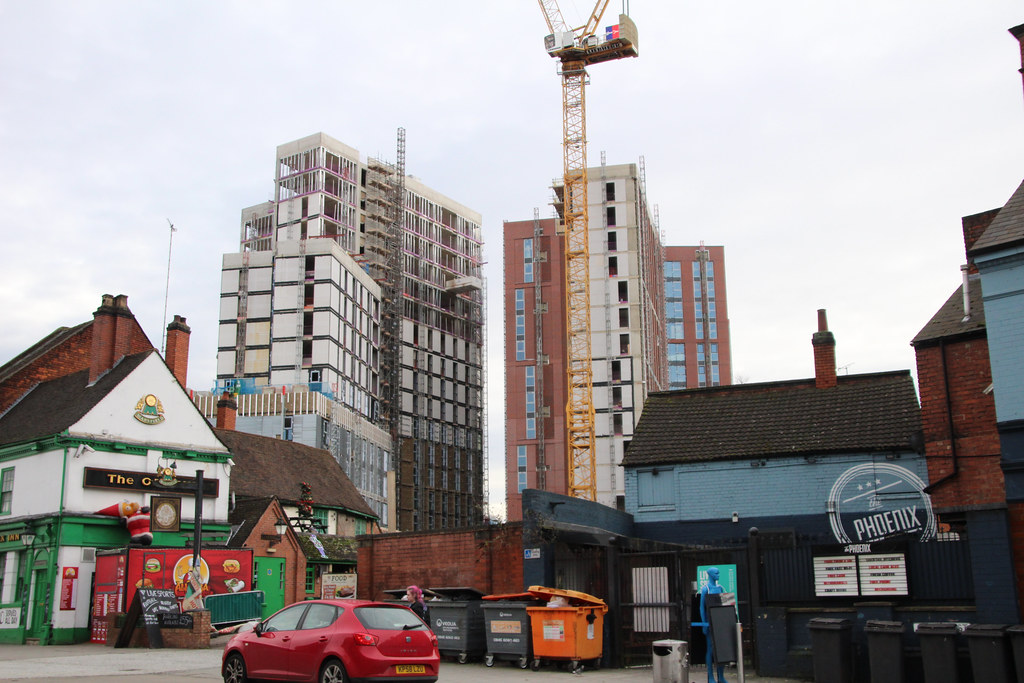 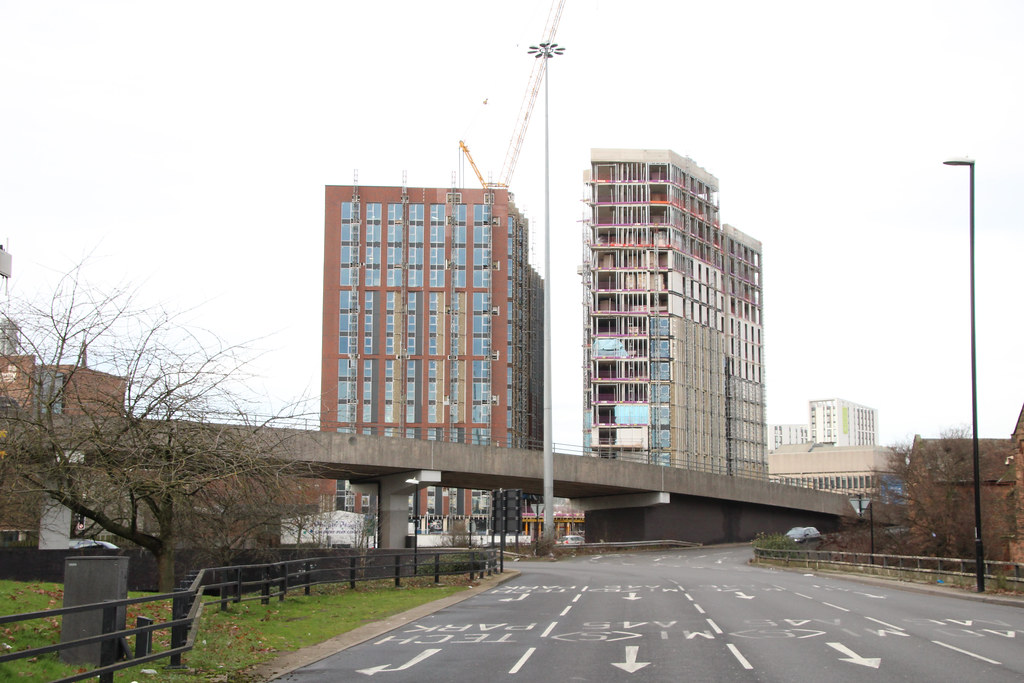 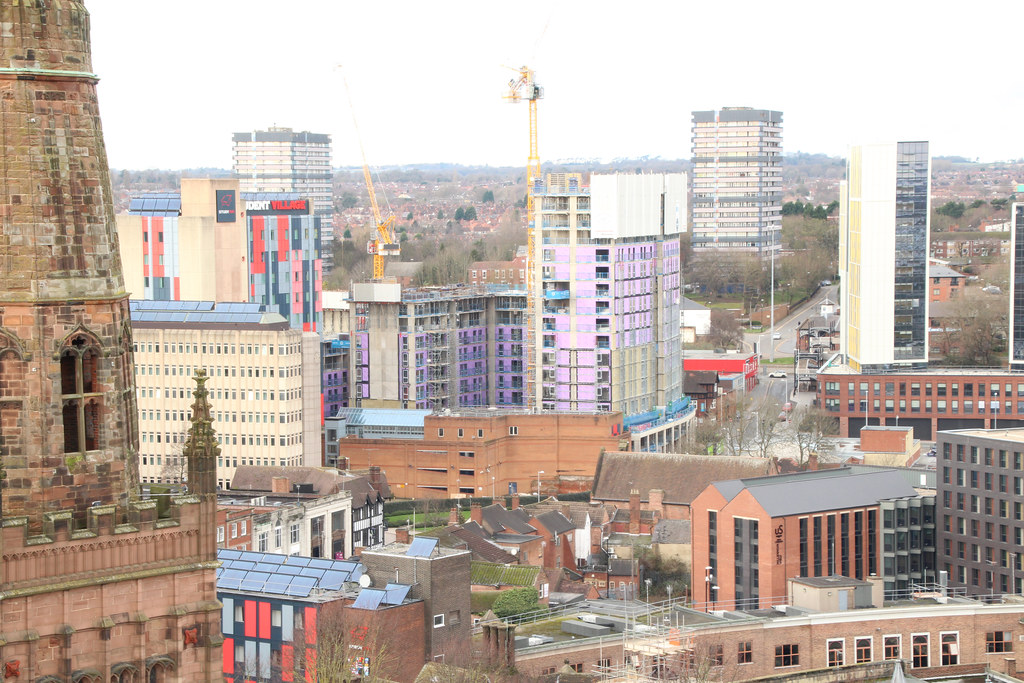 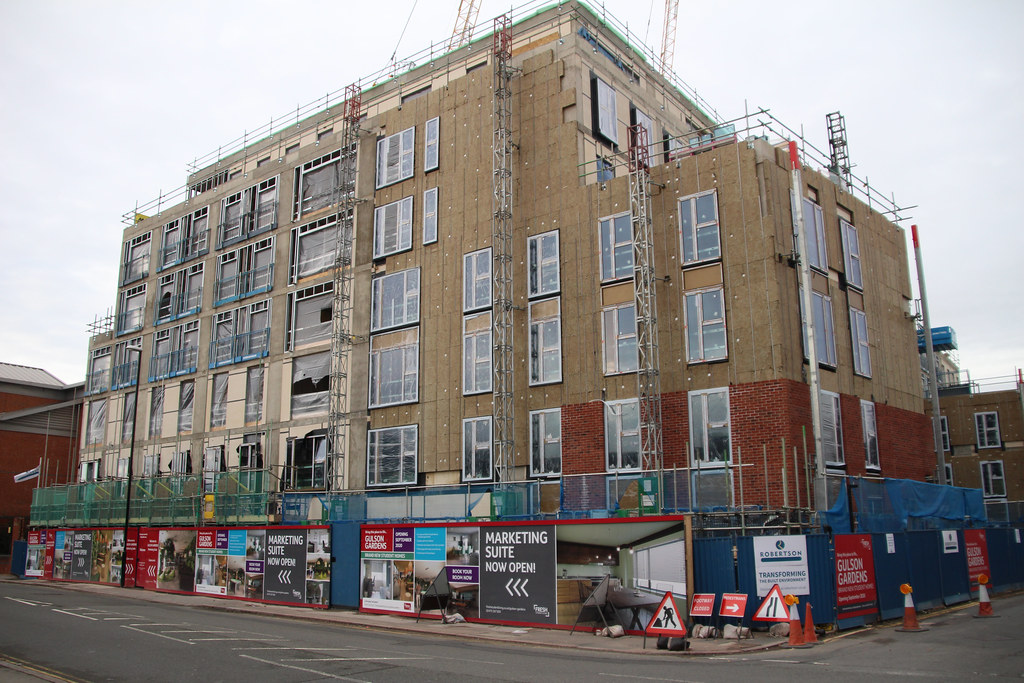 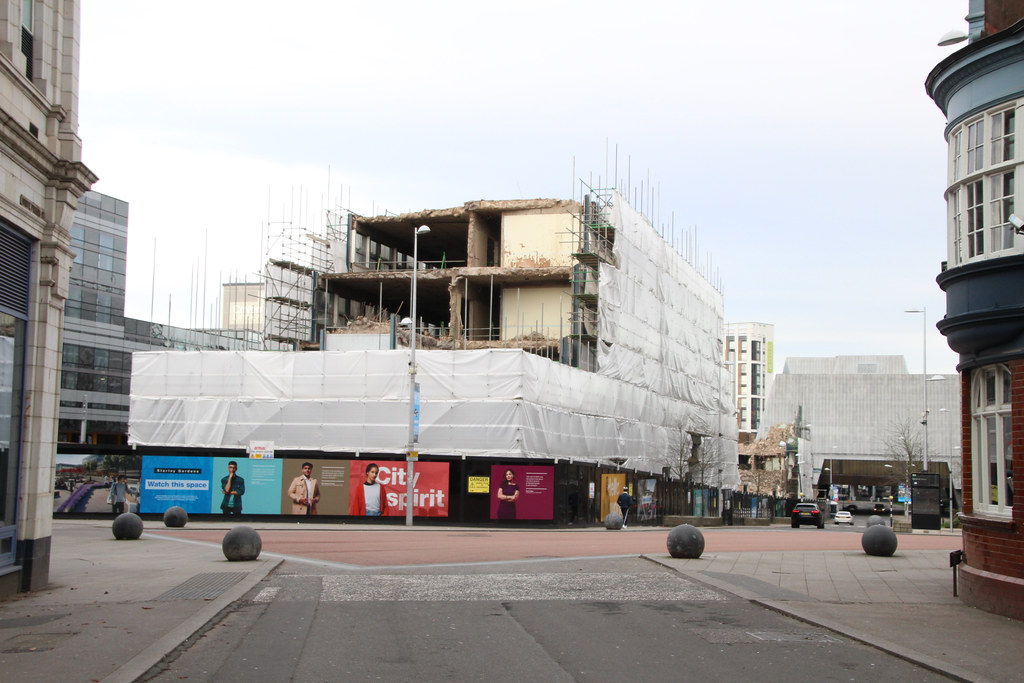 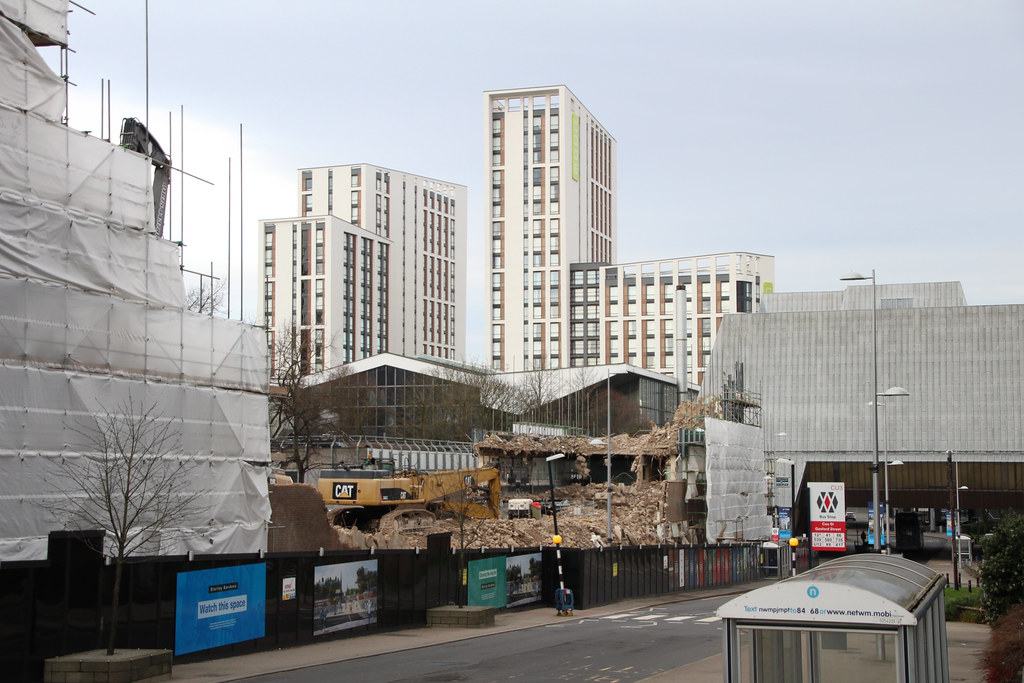